A downloadable game for Windows and Linux

Trepidation is an open source first person shooter based on the IOQuake3 engine.  Trepidation was a project originally conceived  with the intent to build a free first person shooter with a sci-fi theme.  The idea was initially developed by members of the Star Trek Elite Force gaming community.  We aim to have a game that runs well even on older machines that is fast paced and fun to play.

The  Game Modes  included are :

Trepidation:
A Team based game where the object is to destroy the other team’s power core Various defensive structures can be built to protect your base and achieve your goal. While this game employs strategy it is extremely fast paced and teamwork is a must.

Deathmatch:
You see them, you kill them.

Team Deathmatch:
Same as Deathmatch but your not solo.

CTF
Classic capture the flag action with the ability to build gun turrets (if enabled) to help defend your base.

Arsenal:
You get some select weapons, don’t lose them or your out.

The game will have ports for *nix, *BSD, Win32 and possibly an OSX port. OpenAL will be used for sound. Surround sound supported. AVI video capture of demos, Ogg Vorbis & MP3 support. Much improved QVM tools and a well documented SDK for mod authors. MinGW compilation support on Windows and cross-compilation on Linux, which is already included in the IOQ3 Project. 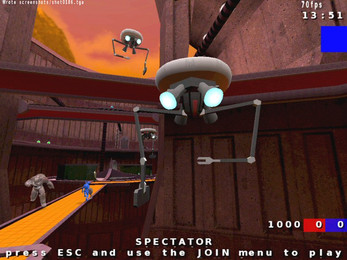 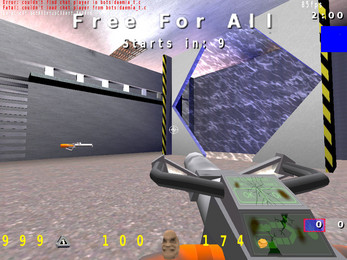 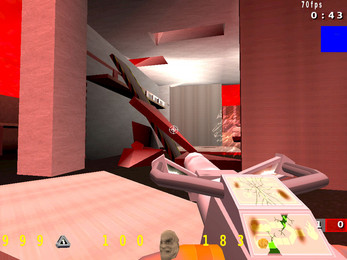 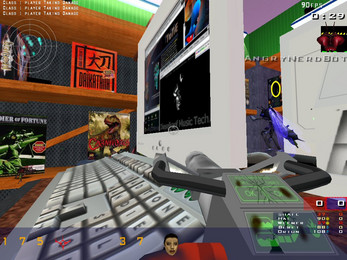 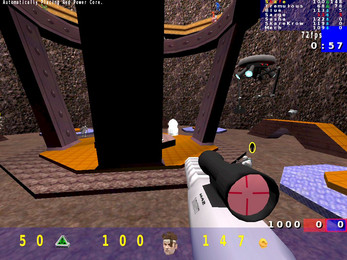